Countries Where Tuition is Free for Both International and Local Students

Norwegian state universities and university colleges as a rule do not charge tuition fees to all students including international students. This applies to all levels, including undergraduate studies, Masters programmes and Ph.D. programmes. However, students will have to pay a semester fee of NOK 300-600 each semester.

Cost of Studying in Norway: You should take into consideration that living expenses in Norway are higher than in many other countries.  Living expenses would amount to NOK 90,000-100,000 per year.

If you are an non-EU/EEA student, federal/public universities in Austria only charge about 363.36-726.72 Euros per semester for tuition fees plus 17.50 Euros for the Student Union membership fee and .50 Euros insurance fee per semester.  If you are a citizen of a least developed country, you may be exempted to pay tuition fees at public universities in Austria and only need to pay the Student Union membership fee and insurance.

Cost of Studying in Austria: The cost of living for students in Austria is approximately 800 Euros per month which covers accommodation, food, and personal expenses.

See the list of Higher Education Institutions in Austria 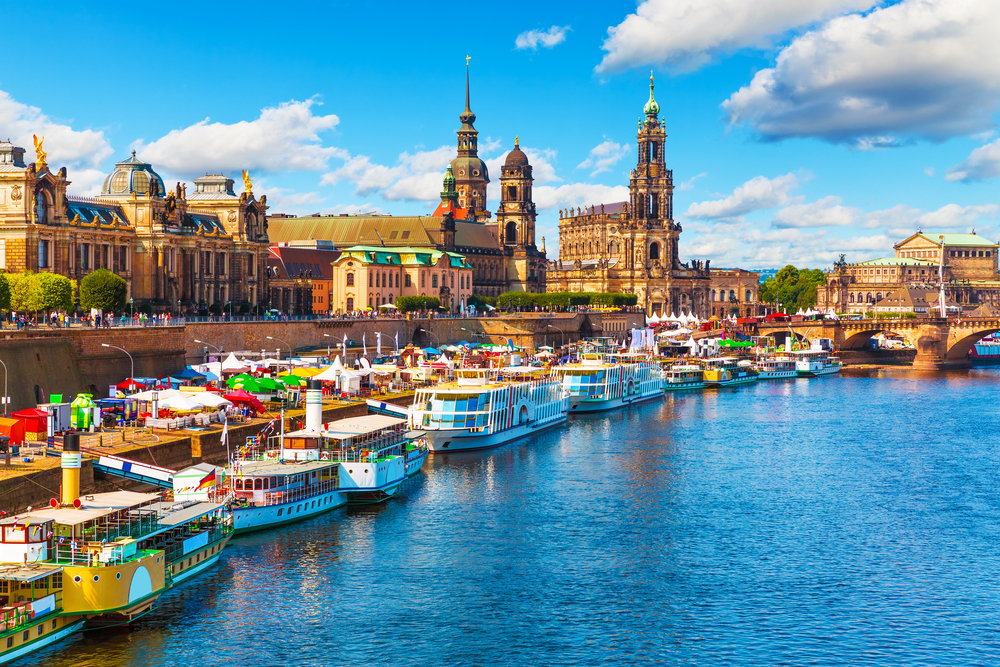 As of October 2014, all Universities in Germany will not charge any tuition fees for undergraduate studies for all students including international students.  In some Federal States, Universities will charge a semester contribution (about 50 euros) and/or administration fees (about 50 euros). This tuition fee structure can change in the future, you should check this page for updated information on tuition fees in different federal states in Germany.

Unlike undergraduate studies, most Master’s studies in Germany come with tuition fees, but they’re not as high as in other countries.

On the other hand, doctoral studies at German universities are in principle free.   PhD students are charged tuition only after completing their first six semesters but they are  required to pay a semester contribution of approximately 150-200 euros per semester.  Doctoral students  usually work on a research project (paid PhD position) or receive a scholarship.

Cost of Studying in Germany: On average, German students spend about 500-800 Euros for accommodation, transport, food, and miscellaneous expenses.

Also see the list of Scholarships in Germany for International Students

Tuition fees for non-EU/EEA students has been introduced from autumn 2017 onwardsfor English-taught Bachelor’s or Master’s programmes. Only Doctoral level studies will remainfree of tuition fees,  regardless of your nationality.

Cost of Studying in Finland: Estimated living expenses of a single student in Finland average around 500-800 Euros per month.

See the list of all Finnish institutions of higher education

Application and tuition fees apply for those who are not citizens of an EU/EEA/Nordic country or Switzerland studying at the bachelor’s or master’s level. The Swedish Institute and a significant number of Universities offer full and partial scholarships in the form of tuition waivers for international students.

PhD positions in Sweden are usually offered as paid positions by universities or external funding bodies. This means that if you are offered a position as a PhD candidate, you will not pay feesand will receive a monthly salary.

See the list of Scholarships in Sweden for International Students

Study in France for free (or at low cost)

France may not be quite as widely known as Germany for affordable higher education. But international students may be surprised to hear that they can also study in France for free (or, at a very low cost), regardless of their nationality.

Although technically university fees do exist at public universities in France, they’re just a fraction of those charged in most countries, amounting to just €184 (~US$195) per year at undergraduate level to cover course administration. Additional charges can bring this price up, particularly for more specialized programs such as medicine and engineering, but not dramatically. If you’re looking to study at a leading grande école, however, expect fees to vary widely.

As is the case in Germany, the majority of programs offering the chance to study in France for free are taught in the native language. However, there are a growing number of opportunities to study in English, particularly at graduate level. Alternatively, you can also attend a preparatory school to perfect your French skills before beginning your degree, but this you’ll have to pay for.

Living costs in France are also relatively affordable, amounting to around €9,600 (~US$10,180) per year, though you should expect to pay more if you choose to live in capital city Paris. According to Numbeo, cross-channel rival London eclipses Paris in all aspects of expense, with consumer prices marked 25% higher and rental prices a whopping 69% higher than in Paris. The French capital’s comparative affordability, combined with a huge selection of internationally ranked universities, means it continues to rank within the top five of the QS Best Student Cities index.

There are two main language communities in Belgium, each with their own stance on university fees. However, EU students will pay a maximum of only €835 (~US$890) a year. And while it’s just EU students who get the major benefits of being able to study in Europe for free, fees are still very affordable for international students, ranging from €890 to a maximum of €4,175 (~US$940-4,430) per year. You can live in Belgium with a budget of around €11,400 (~US$12,100) a year. Brussels, the capital city, was ranked 45th in this year’s QS Best Student Cities.

Students who speak Czech are able to study abroad for free in the Czech Republic at any public university. Students who wish to study in English can also study fairly cheaply, at around CZK 108,334 (~US$4,260) per year. Living costs are more affordable than in many countries in Western Europe, at around CRK 106,900-229,070 (~US$4,200-9000) per year. The Czech capital city, Prague, is ranked 30th in the QS Best Student Cities.

All students from within the EU/EEA are able to study abroad for free in Greece at public universities and colleges, with the exception of some master’s programs. And if this doesn’t sound like enough, you could also get your course textbooks for free! International students from outside of the EU are also eligible for low-cost higher education, at approximately €1,500 (~US$1,600) per year. Greece offers one of the lowest costs of living in the European Union.

Although private universities in Italy can be known to charge fairly high tuition fees, public universities in Italy are markedly cheaper, charging between €850 and €1,000 (~US$900-1,060) per year for undergraduate programs. EU students are eligible for the same funding opportunities as Italian students, including loans, grants, scholarships and fee waivers. Living costs in Italy are also not as high as you might expect, at around €12,000-18,000 (~US$12,760- 19,145) per year. Milan is ranked 33rd in the most recent QS Best Student Cities, while capital city Rome is 65th.

With the same education rights as Spanish students, EU students are not required to pay high education fees. International students, meanwhile, are able to study in Spain for between €680 and €1,400 (~US$720-1,500) per year at public institutions. Fees are charged on a per-credit basis and can be higher at graduate level. To live in Spain you should expect to spend between €10,800 and €13,200 (~US$11,500-14,050) a year in living costs. Madrid, Barcelona and Valencia are all featured in the QS Best Student Cities 2017, with Barcelona the highest ranked at 23rd.

While Argentinian students all enjoy access to free universities, international students should expect to pay a small, nominal fee to enroll at public universities in the country. Private institutions in Argentina, on the other hand, can charge upwards US$5,000 a year. In the QS Best Student Cities 2017, Argentinian capital Buenos Aires is 42nd.

Public education in Uruguay is completely free for citizens / residents of the country, from childhood right up to university level. However, there is only one public university in Uruguay, alongside four private universities which charge fees. Popular subjects to study in Uruguay include law, medicine, engineering, economics and several other social sciences.

Spanish is the main language of tuition in Uruguay, so a good working knowledge of the language is essential for any international students wishing to study there. A range of short-term and intensive courses are available, as well as one-on-one tuition.

Four universities in Uruguay feature in the QS Latin America University Rankings 2018, all of which are in the top 100 in the region. The highest-ranked is Universidad de la República (UdelaR) at 38th, followed by Universidad de Montevideo (UM) at 64th.

Close behind these top two universities in Uruguay are the Universidad Católica del Uruguay (UCU) at 81st in Latin America and Universidad ORT Uruguay at joint 86th.

In India, international students will typically pay tuition fees of no higher than US$7,300 a year, though private university and graduate fees tend to be more expensive. Living costs in India are, for most students, likely to be very appealing – according to Numbeo, consumer prices are 187% cheaper than in the UK, while rental prices are as much as 373% cheaper. Overall, you should be able to live comfortably on as little as US$5,000 a year.

This was followed by an initiative of MIT and Harvard called edX which is a learning platform that gives students from any country the opportunity to take free online courses offered by three premier Universities in the US – Harvard, MIT, and UC Berkeley and about 50+ Universities and institutions. Following this trend, Coursera was introduced which is an online learning platform that partners with the top universities in the world to offer online courses in many fields of study for anyone to take, for free.

See the list of Free online courses and scholarships 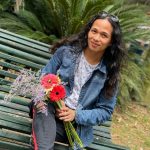