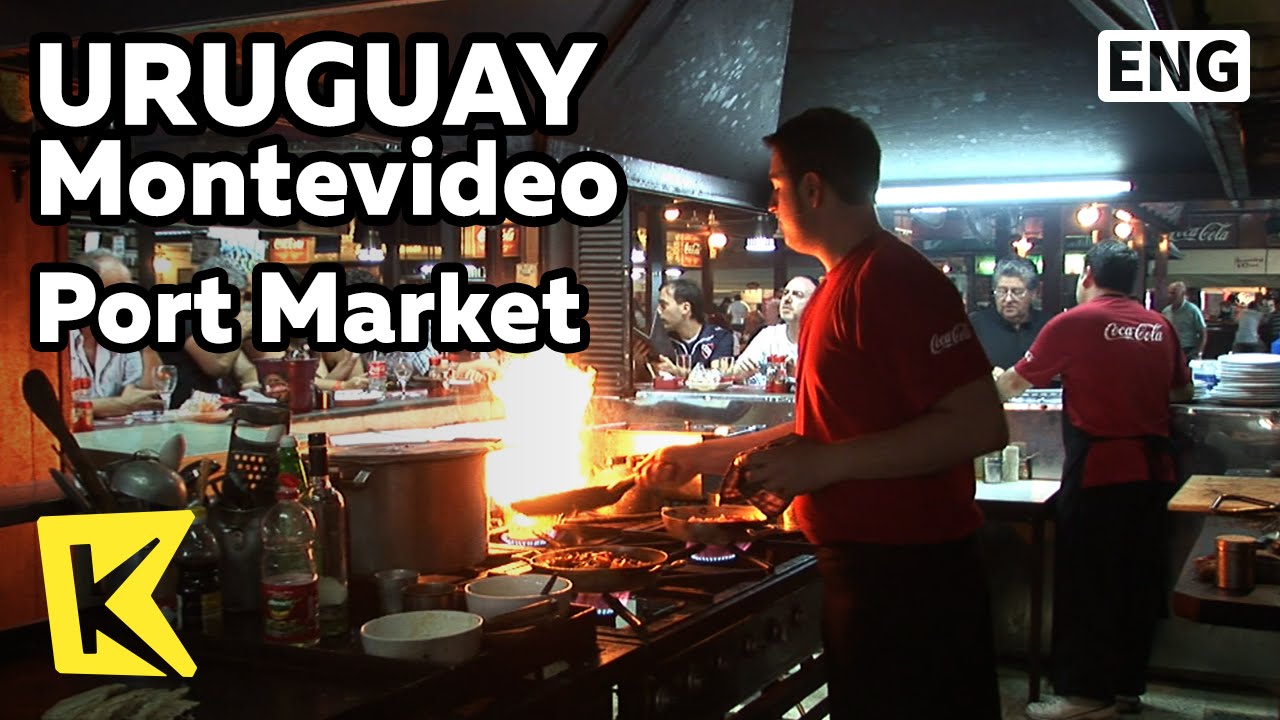 Food in Daily Life.Meat, particularly beef, is the mainstay of the diet. The national dish is theasado(barbecued meat). Theparrillada(beef and entrails) is the most typical dish. It contains a varied assortment of parts, the most common being beef ribs, kidneys, salivary glands or sweetbreads (mollejas), small intestine (chinchulines) or large intestine (tripa gorda), and sweet blood pudding sausage (morcilla dulce). Pork sausage usually is served as an appetizer. Barbecued lamb is consumed in large quantities, particularly in rural areas. At rural banquets, entire cows are barbecued slowly with their hides.

As a result of Italian immigration in the late 1800s and early 1900s, pasta is a national food. Sunday is the preferred day for eating pasta. Most home cooking has a Spanish influence, and meals almost invariably include soup.

People eat a lot of bread and ship biscuits (galleta marina), mostly made of white flour, and many consume dairy products, including the national dessert,dulce de leche.Other popular desserts are pastries, milk and egg pudding, and rice pudding.

Matewhich is a strong tea-like beverage made by infusing coarsely ground leaves ofYerba Matewith hot water in a gourd and sipped through a metal straw with a terminal filter (bombilla), is drunk at home, at work, at the beach, at soccer games and in public places. Coffee is drunk as espresso or with milk. Tea usually is drunk with milk.

Food Customs at Ceremonial Occasions.More elaborate meals are eaten at anniversaries, birthdays, promotions, and other special occasions. People take advantage of any event or occasion to eat their favorite dishes or have an outdoor barbecue. The most important special meal of the year is the Christmas Eve dinner.

Basic Economy.Services and export-oriented herding and agricultural production and industry, a relatively even distribution of income, and high levels of social spending characterize the economy. The main natural resources are pastures (more than 75 percent of the land), agriculture (10 percent of the land), hydro power, and fisheries. Mineral resources are scanty, and the country does not produce petroleum.

From the earliest period of settlement, the economy offered few employment opportunities, for it was dominated by the exploitation of grazing livestock. Large ranches(estancias),were overseen by a small number of herdsmen under the supervision of a steward. In many cases the landlord was absent most of the time, living in an urban center. Raw wool and beef still represent about a third of exports by value, but sheep and cattle products account for more than 90 percent of exports.

Three-fifths of the economic output is produced by a well-educated workforce in the service sector, mainly in public services and tourism. As a result of welfare state social policies and political favors in the past, there is a disproportionate number of public servants and retired citizens, and only around 32 percent of the population is economically active.

The government owns and operates the railroads, the national airline, a shipping fleet, the telephone and telegraph system, petroleum and alcohol refining and processing, and the cement industry. However, privatization has become more prevalent. The currency is the peso. The exchange rate fluctuates, sometimes markedly.

Land Tenure and Property.Most land is privately owned, and more than half the territory is divided into large landed ranches that belong to a few families. These properties began to be fenced after the introduction of wool-producing sheep. Historically, land was obtained through titles given by Spanish and Portuguese representatives, distributed by caudillos, or informally occupied. Legal land titles now are registered.

There is a good highway system and some railroads and waterways. There are ports and harbors at Montevideo, Colonia, Punta del Este, Fray Bentos, Nueva Palmira, Paysandu, and Piriapolis.

Trade.Uruguay is part of the Mercado Común del Sur (Mercosur) free-trade area. Almost half the country’s exports go to Argentina and Brazil. Other significant export recipients are the European Union countries (20 percent) and the United States (7 percent). Imports come mainly from the Mercosur partners (43 percent), the European Union (20 percent) and the United States (11 percent).

Jobs in rural areas often are obtained though historical connections among families or through the system ofcompadrazgo,in which the children of rural workers are given a godfather or godmother from the local elite when they are baptized. The father and the godfather becomecompadres,and the mother and godmother becomecomadres.This symbolic kinship system is intended to assure help later if the child becomes an orphan and for preferential treatment in employment. The obligations of the godchild include loyalty in disputes with neighbors and voting.

Industrial jobs are supposedly granted on the basis of qualifications, but since major industries are government-owned, many openings are filled through partisan connections with the political party in power. This practice is particularly important in appointments for public positions. This has resulted in an oversized government workforce.